This blog is currently featured in the SA Jewish Report:

It is a glorious irony that International Women’s Day falls smack bang in the middle of Israel Apartheid Week which a pathetic excuse for anti-Israel activists to gather on university campuses around the world during different  weeks in March every year and engage in some horrific Israel bashing.

Naturally, women’s rights are a favourite target for those wishing to paint Israel as a discriminatory, pariah state.

Israeli women have enjoyed equal rights since the birth of the state in 1948. Women’s rights are enshrined in the Declaration of Independence which states ““The State of Israel will ensure complete equality of social and political rights to all its inhabitants irrespective of religion, race or sex.” 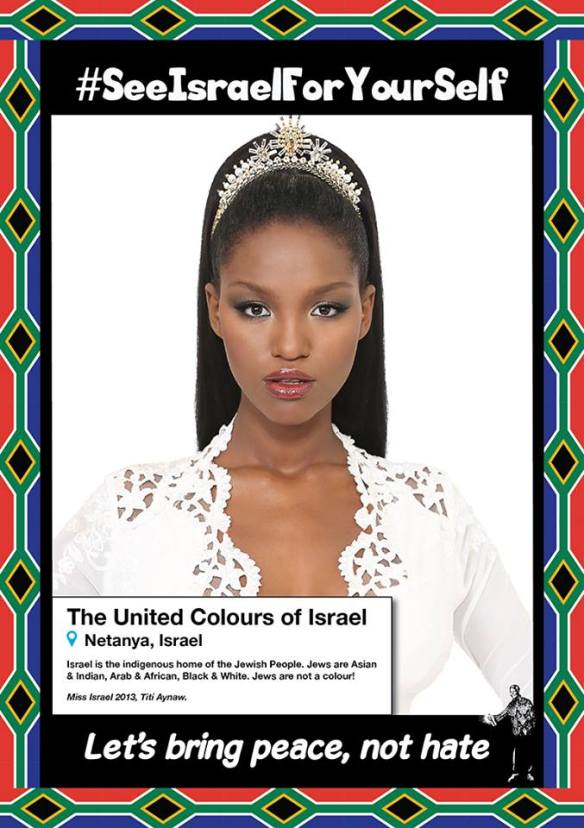 Women are very much part of the fabric of Israeli society and have been involved in many sectors including politics, the military, social welfare, education and many others. Who can forget trailblazers like former Prime Minister, Golda Meir, or Alice Miller, a civilian pilot and aeronautical engineer who successfully petitioned the High Court of Justice to take the Israeli Air Force pilot training exams, after being rejected on the basis of gender.  She was originally from South Africa…

Israeli women have never been shy to use our voices. Although things are pretty good, there is still a lot of room for improvement. Gaps in income still exist, even though according to research published just before Women’s Day; Israeli women are more educated than their male counterparts. While women are well represented in government and hold extremely high portfolios, there is still a lot of work to do but because Israel is the thriving albeit flawed democracy it is, we have the right to express our discontent and lobby and campaign for improvements. I am proud to be a member of WIZO (Women’s International Zionist Organisation) that works tirelessly to improve the status of women among our many, many other projects. We do this through a variety of programmes that include empowerment courses and leadership skills training, through activism and even have a permanent lobbyist in the Knesset. 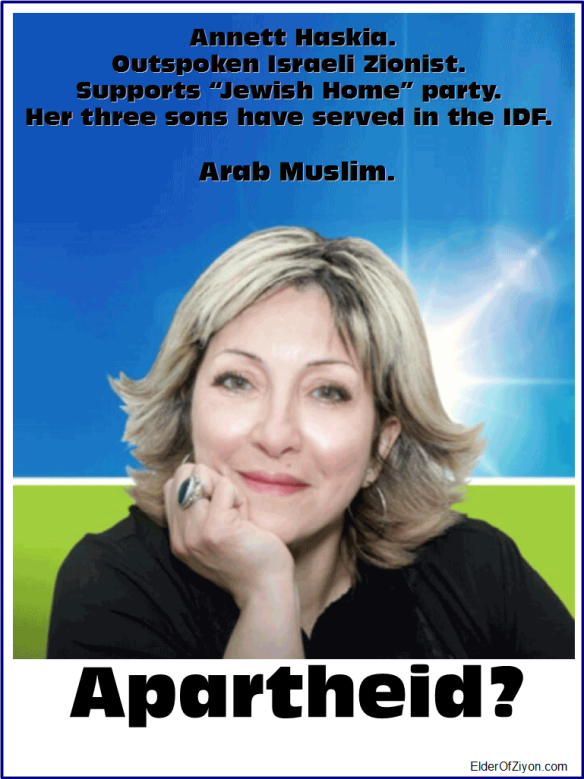 Israeli women are pioneers, having built a country with very little natural resources. We are trailblazers in business, politics, volunteer organisations, the arts and sciences and so much more.  We are religious and secular and everything in between. We are warriors and defenders of our country on land, sea, air and airwaves and we are homemakers, entrepreneurs and creative genii. We are Jewish, Arab, Christian and Druze. We are changing the political landscape and we represent over 80 different ethnicities. We can vote, drive, and own property and businesses. We can make decisions that govern our bodies and our communities and if we want to, raise a little hell.

We are free to be who we are, free to choose and free to fight for our rights. In communities where religious doctrines are sometimes prohibitive towards gender rights for women, we are slowly making changes. 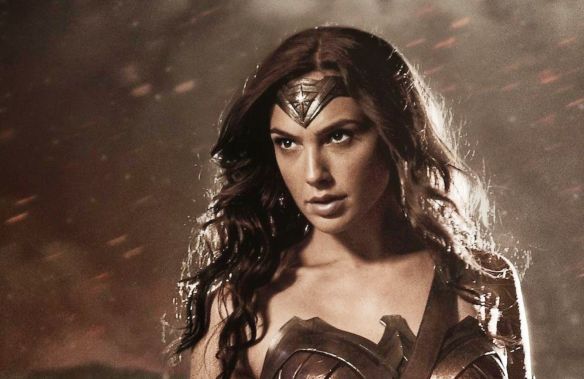 We can even be Wonder Woman!

So how is this relevant to Israel Apartheid Week?

During the Apartheid years in South Africa, women did not enjoy the rights and protection they have in this new democratic era.  Under Apartheid, non-white women suffered both gender and racial discrimination.  Jobs were often hard to find and many women worked as agricultural or domestic workers. Wages were extremely low, if existent. Children suffered from diseases caused by malnutrition and sanitation problems, and mortality rates were high. The controlled movement of non-white workers within the country through the Natives Urban Areas Act of 1923 and the pass laws separated family members from one another, because men usually worked in urban centres while women were forced to stay in rural areas. Marriage law and births were also controlled by the government and the pro-apartheid Dutch Reformed Church, which tried to restrict non-white birth rates.

Women became the major source of resistance to the Apartheid machine. The remarkable Helen Suzman was the lone voice of opposition in parliament. Did I mention she was Jewish and a strong Zionist? 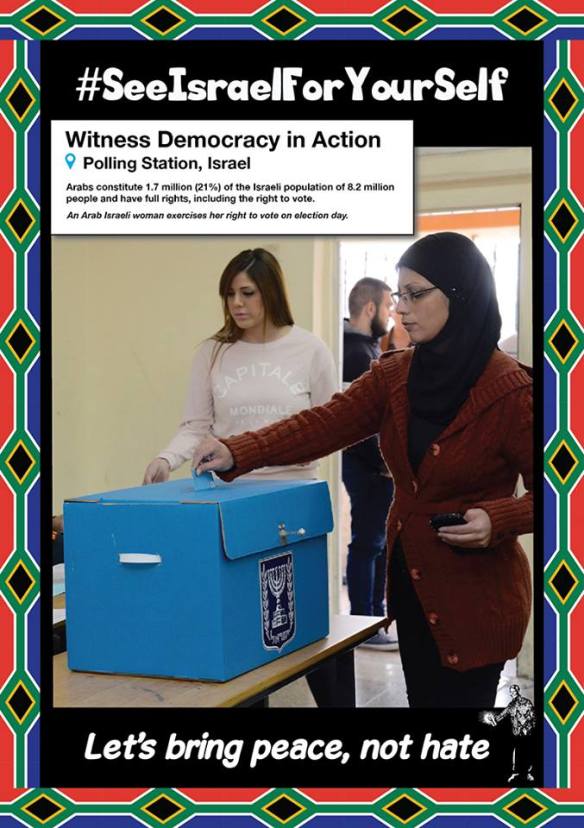 Women in other parts of the Middle East are subject to gross discrimination. In this part of the world, girls are married off before they reach puberty or are killed because they have ‘dishonoured” their families. In this part of the world, women do not have the right to own property, vote and receive an education or even drive. Gender Apartheid is rife and the unprecedented rise of Daesh (ISIS) with their deathly brand of medieval barbarism is sending women’s rights back to the stone-age.

Now shouldn’t BDS and all who claim to be concerned about the rights of Palestinians be more interested in campaigning for gender equality in the territories? 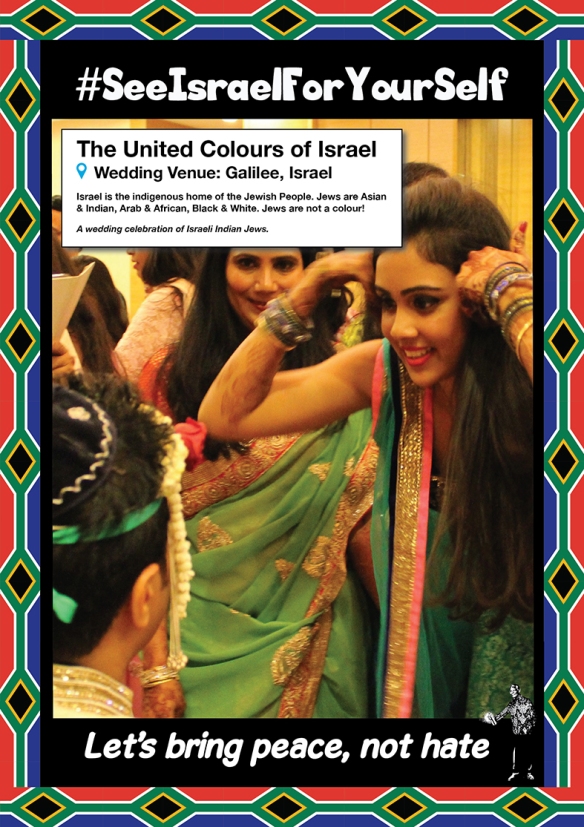 So on this International Women’s Day I salute women everywhere  and to my  Israeli sisters, from all sectors of society,  who are pioneers and mothers, entrepreneurs and trailblazers, leaders and lobbyists, students and homemaker, survivors and thrivers, soldiers, bereaved and volunteer activists. To the leaders and the volunteers and the women who are fighting against the odds I salute you as well as the Olim, and the ambassadors, the young and those that survived the unthinkable. Israel is not perfect but I defy anyone to call us an Apartheid state. That diminishes the hurt and suffering of those who really endure persecution and discrimination.

We deserve a salute – and a fabulous pair of shoes! 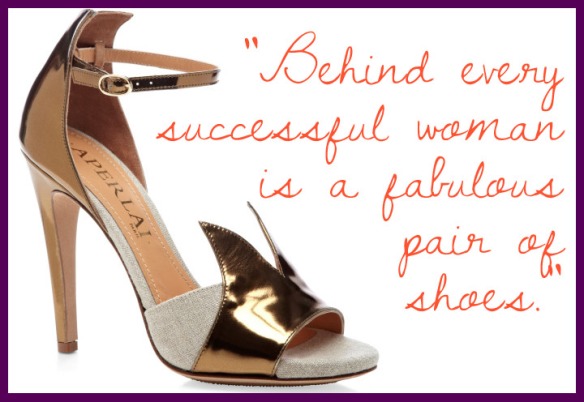